TVS shift gears to revive Norton to the new era

TVS Motor Company, owner of The Norton Motorcycle Co Ltd (Norton), has announced the appointment of Dr Robert Hentschel as Chief Executive Officer and Vittorio Urciuoli as Chief Technical Officer of the historic Solihull- based motorcycle brand. The announcement forms the next key phase of the historic marque’s transformation, as it builds on its newly re-established foundations and prepares for the revitalisation of the brand for the future.

Hentschel and Urciuoli will take up their new positions as John Russell steps down from his role as Interim CEO. Dr Robert Hentschel joins Norton from Valmet Automotive Holding GmbH & Co KG, where he has served as Managing Director since 2017. Before that, he headed Ricardo Deutschland and Hentschel System and was also Director of Lotus Engineering. Vittorio Urciuoli’s former key roles within the global automotive industry include Director of URVI LTD, Head of Powertrain at Lotus Cars and Project Leader at Ferrari and Aprilia Racing.

The motor cycle brand Norton is also famous as Marxist revolutionary Che Guvera has conducted his bike tour across South America in a Norton 500 bike, when he was a medical student.

In April 2020, Norton Motorcycles was acquired by TVS Motor Company, India’s third-largest motorcycle manufacturer. Under the leadership of TVS, Norton is based out of a new manufacturing facility in Solihull, West Midlands, building British bikes in England using traditional hand-crafted techniques with modern day machinery for consistently high quality.

Sudarshan Venu, Joint Managing Director of TVS Motors, said: “TVS has created a plan for Norton to transform into the future. The brand will retain its core values which will be interpreted in a modern way for the customers of today and tomorrow. As part of this we are excited to welcome on board a new management team led by Robert to lead this next phase of the journey.

“His passion for customers, brands and the future of mobility will be of immense value to Norton. Vittorio has a tremendous commitment and track record of creating world class products, which is key to the future of the brand. Both of them are strong engineers with pedigree on the world stage. Along with the entire TVS team, I look forward to working together with them for the revitalisation of one of the world’s most storied brands.

“Over the last 12 months, we have ensured that our clear strategy for the transformation of Norton has been delivered with significant improvements to the product and the creation of a world class manufacturing facility in record time. Now, Norton is ready to move to the next phase of its journey.”

“I would like to take this opportunity to thank John Russell for his accomplished leadership, experienced judgement and clear vision that he has displayed during his time as interim CEO of Norton. Under John’s tenure, with investment and support from TVS, Norton has returned to a firm footing and made marked improvements to engineering and product quality, which will be seen in the updated V4SS that will be launched soon. In addition, we have established a new, state-of-the-art global design, engineering, manufacturing and sales and marketing HQ in Solihull. Thanks to John and many other colleagues’ exceptional endeavour, Norton is poised to move to the next stage of its rebirth and deliver significant growth.”

Shortly after TVS acquired Norton in April 2020, Russell was appointed to stabilise the company and create a platform that now enables Norton to begin making and delivering advanced technology motorcycles worthy of the iconic marque to a growing global customer base.

Dr Robert Hentschel said: “It is an honour to take over the stewardship of Norton at this exciting time in the company’s remarkable 123-year history. To help restore such an iconic and much-loved marque to its rightful place on the global stage is a once- in-a-lifetime career opportunity. Under the strategic direction of TVS Motor, Norton has already achieved incredible success which includes being rescued from administration and beginning the rebuilding process. A highly motivated team has been assembled, bringing around 100 new skilled jobs to the region, to which we will be adding more in the future as the business grows. Norton is once again poised to build the finest motorcycles in the world.”

Vittorio Urciuoli said: “The Norton name has such a special place in the heart of every motorcycle enthusiast around the globe. Being the first manufacture to win the famous Isle of Man TT race in 1907, no other motorcycle has such an evocative name and superlative history. It’s every engineer’s dream to work for a company of such rich heritage. Now though, our sights are set firmly on the future. With the backing of TVS and the opening of the new state-of-the-art manufacturing process, everything is in place to take Norton to the next stage.”

John Russell, outgoing Interim CEO at Norton Motorcycles said: “I am thrilled to have had the opportunity to guide Norton into a new era, having long admired the historic brand as an icon of British motorcycles. In my time at Norton we have made many improvements including moving the company into a state-of-the-art new headquarters, which came as a result of the investment and support from TVS Motor Company. I wish the new leadership team well and am confident they will take Norton forward to future success.” 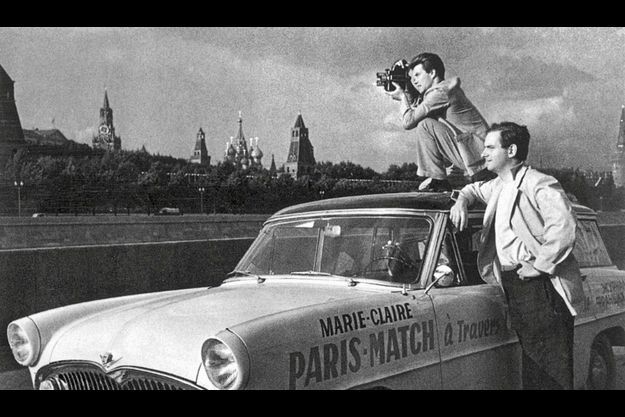 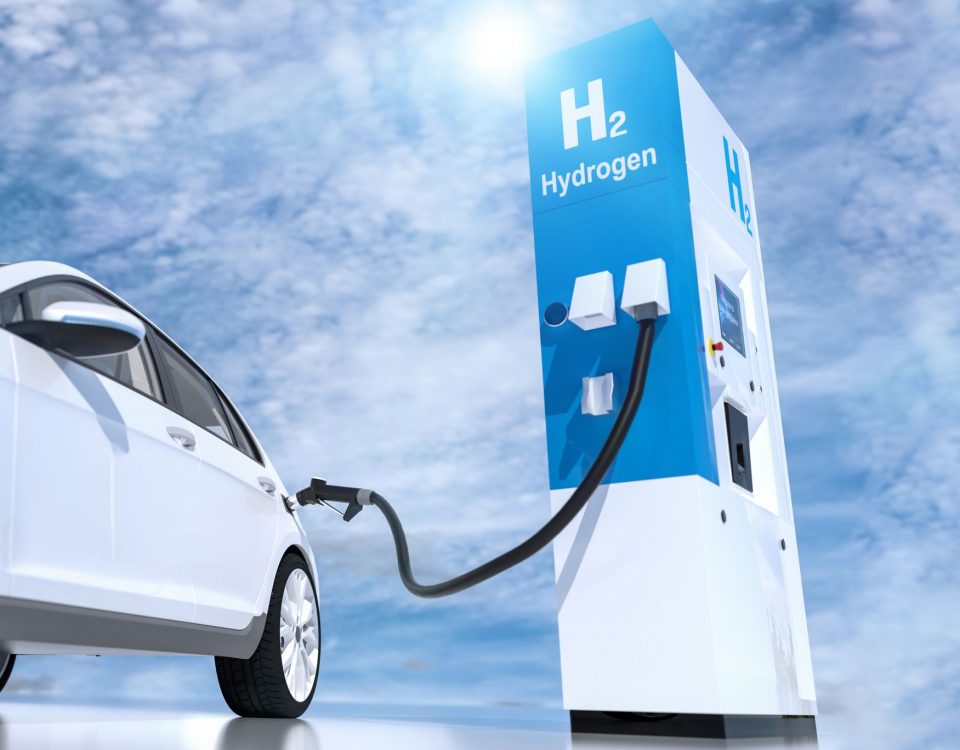 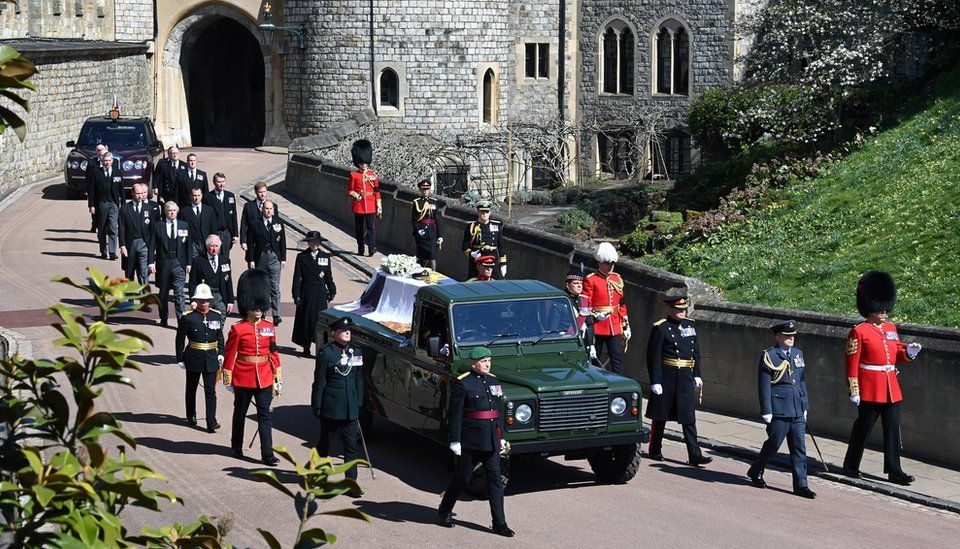 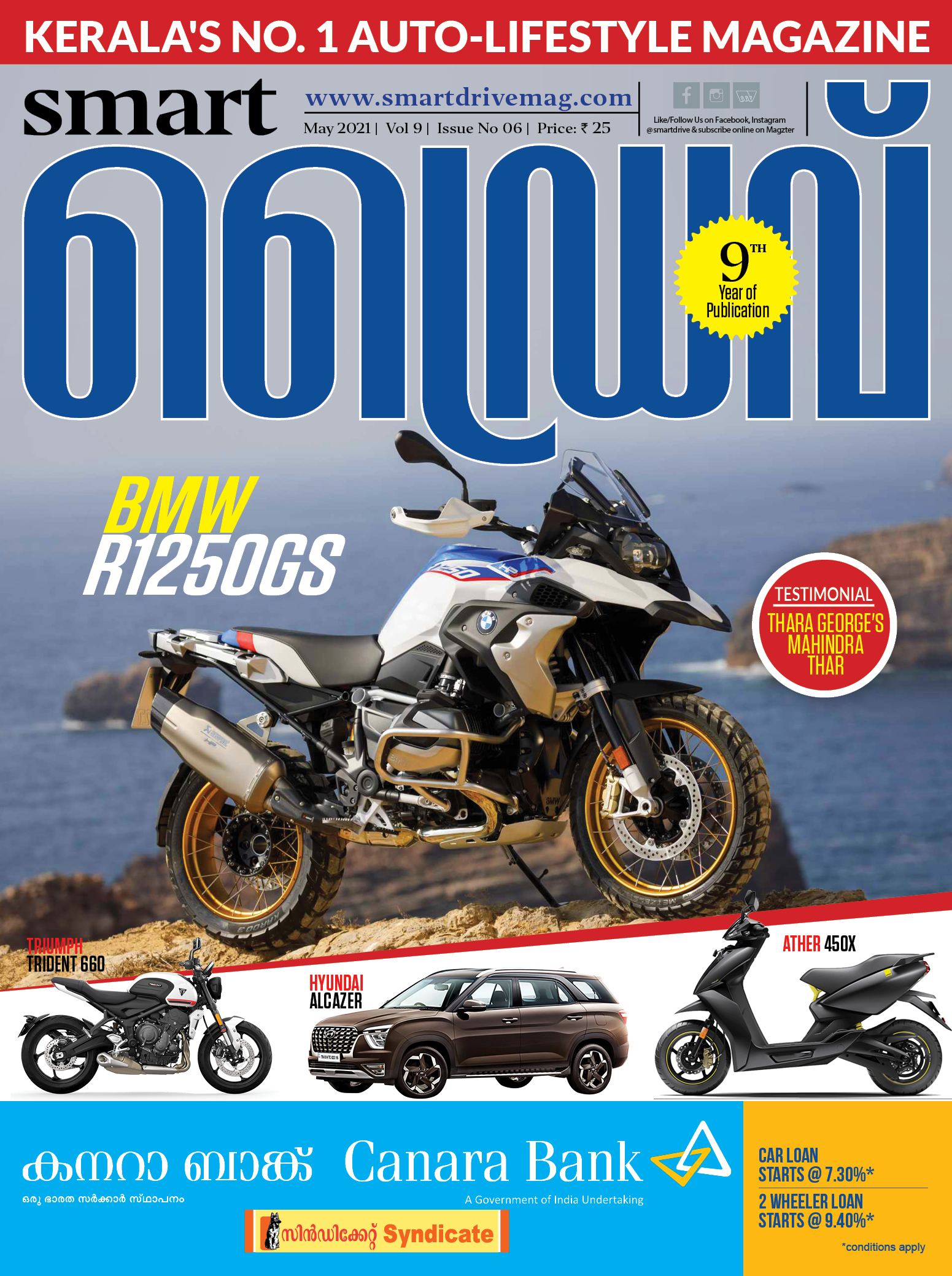